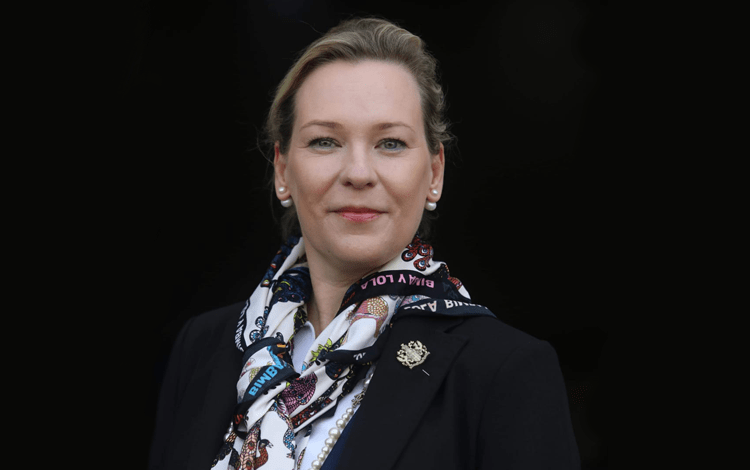 I EHAV A GFIT
BY Justine Zwerling

I was fortunate to grow up and be nurtured in a warm and loving home.

But as a young child, at night, that nasty, green monster would sit on my shoulder, constantly niggling at me saying “You are nice…but dim.” Not ever fitting into the right box, I felt like a square peg trying to fit into a round hole.

I was always suffering from lack of confidence and doubting myself as a result of being told over and over again in school “oh Justine, would you just try to be like the others.” “Get up to speed girl.” Always behind, I found I had to give 200% to get to the same level as others who put in a 40% effort in their studies; which through the years wore down on my soul.

Reading out loud in class was the absolute worst.

I’d shudder, shake, sweat and panic as names were called out, my heart beating louder and louder – convinced everyone could hear my heart pounding. Then the moment would come, words changing places, spluttering, I would try to force them out. Then the “blush” would take over and I would turn bright pink and classmates would point and giggle at me.

In desperation to prevent the blush and panic of reading out loud – I would try to memorize texts I felt I might get asked. And then I would force myself to put my hand up and read the texts that I had memorized. Not bad for a coping mechanism – but I wasn’t exactly coping.

My loving parents took me to an education phycologist who declared, after many hours of puzzles and chatting, that I was “like a Rolls Royce that hasn’t yet been taken out of the garage.”

It was sometime during my mid 30’s when I discovered I was Dyslexic. You’ve heard about Dyslexia but what exactly is it? It’s a learning disorder that makes it difficult to read. There are problems identifying speech sounds and figuring out how they relate to letters and words, known as decoding. Dyslexia affects areas of the brain that process language and a common impact is also low self-esteem. I certainly checked that box.

But finding out I had Dyslexia was my eureka moment.

Finally, it all made sense. I felt able to, at long last, remove my shoes and feel the earth beneath my feet – I felt grounded. I realised – hold on – I can figure out big things with my brain. Like a global entry strategy, or building trust with stakeholders and communities, and things of that nature.  Simple tasks like reading a spreadsheet, building a PowerPoint, or figuring out time zones and calendars were more of a challenge. And always would be.

Dyslexia used to be my enemy when I didn’t know what it was. But armed with the knowledge and that I had it, I began a journey of friendship with it after many years of not understanding. In one fell swoop, my foe became my Superpower.

I’ve been able to fully embrace the way that my brain works. Instead of focusing on what I’m not able to do, I put the emphasis on where I excel. With my strong ability to multitask and think outside the box, I also vowed to use my skills to help others and not focus on what’s difficult for me. I support others by mentoring and giving back. Most days I say to my husband, “OK, it’s go-time” and he responds by saying, “Babe, can we have a day without go-time?” To which I quote Alice in Wonderland, “Why sometimes, I’ve believed as many as six impossible things before breakfast.”

Our brains work differently! I now bring my whole self to work, allowing my quirky side to be a part of everything I do, showing the real me, the empathetic me, listening, being creative, and leading with kindness. My luck was to be employed by a few people who recognised that emotional intelligence is beyond credentials you see on a resume or on paper. One of my bosses once told me, “The most consistent thing about dyslexics is their creativity, that’s what I am looking for. You are hired.”

That was a gift.

Another gift that arrived years later were the recent Abraham Accords. My dearest friend, Fleur Hassan Nahoum, and I decided, righty ho – we are building the Gulf Israel Women’s Network as part of the UAE Israel Business Council. We began harnessing all our powers of communication through friendship, love, sisterhood, motherhood, cultural exchange and business exchanges. We would reconnect with our sisters in the UAE, Gulf, Bahrain, Morocco and beyond. Within weeks we were fortunate to have met them, both virtually and in-person. Catching up on lost time together.

Six months down the line, what have we done together? What not? We’ve built communities, shared cultural exchanges, held Challah bakes, shared recipes, had Krembo parties, we’ve established business partnerships and the best part, we’ve brought Israeli and Emirati children together to play – diplomacy of the best kind. I’m so thrilled by our new reality and what it means for business partnerships and long-lasting peace. It’s nothing short of a new future for us and our children.

Dyslexic and neurodivergent people are some of the smartest, most imaginative and highly motivated people, both at work and in life. Employers can easily support and adapt the workplace to enable neurodiverse people. I am proud to be part of London Stock Exchange and other organisations that support neurodiversity. In fact, our Valuable 500 companies and leaders have committed to putting disability inclusion on their business leadership agenda (and I hope you join us.)

At the end of the day, what all my personal and professional experience has taught me is that anything is possible if you just begin believing in yourself.

Has Sustainability’s Time Finally Come? Four Indicators to Keep an Eye On.
Sustainability has been at the top of the global agenda for the last decade. Especially in Europe, consumers have become much more aware of the impact their choices...
Sandrine & Philippe Raffin
Read
Right-brainers: the next generation of big thinkers.
After graduating from the dublin institute of technology in ireland with my degree in visual communications, I could not wait to get out there and experience the...
Adele Ellis
Read
Why You Should NOT Create a Personal Brand
Wait, what? You shouldn’t have a personal brand? On the contrary. Having a personal brand is really important for how people present themselves today. There are those...
Eitan Chitayat
Read
Previous post
Back to all posts
Next post
×
What can we
do for you?

Looking to build a brand from A to Z? Need design or copywriting work, a website or some brand consulting? Please drop us a note with as many details as you can about your project and we'll get right back to you.